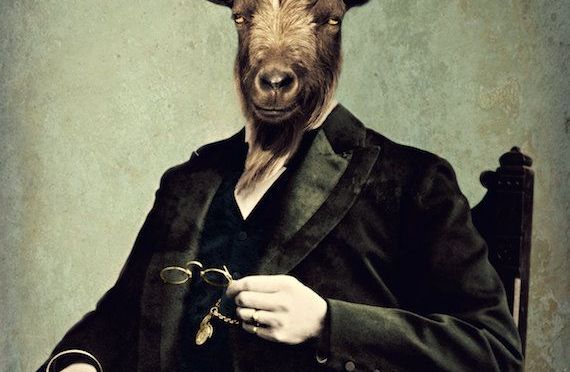 The little “justification’s” we make, to partake in the luxuries of life, will ultimately be the demise of humanity.

We turn our heads when we see things we don’t like, or that make us feel uncomfortable. People act as though, being thoughtful is necessary, yet letting the issues of others, trouble us too profoundly, will not change anything, yet will also make us feel unpleasant. So, we ask ourselves, “What good will it do?”

The last election, many people didn’t vote, because they felt their vote, was the unpopular one, and “one vote” won’t make a difference Right?

I hear this excuse very often, in many different forms and on many various issues. We tell ourselves that we aren’t famous enough, influential enough, or wealthy enough to make a difference. We continue to go on about our day, focusing on our issues, rather than take a stand. We make this justification that allows us to continue with our lives and still partake in the system that has problems, from which we benefit.

Ask anyone if they are for the cruelty of animals, and I highly doubt they will say yes. Many people, however, take comfort in the idea, that there are too many world issues. Issues that are more important because they involve people, which leaves little time, to worry about the humane treatment of animals.

In my opinion, this is a lazy and irrational attitude. There will always be multiple issues and problems in the world. You cannot focus all your attention, on every aspect, especially if you hope to make any difference; but though you cannot focus your attention on every specific issue, doesn’t make that issue any less of a significant problem.

My point about animal cruelty is this, many people are against animal cruelty, but they do not hate the maltreatment of animals enough to stop consuming them. I am not a vegetarian; I like meat. However, I cannot watch animals as they slaughtered; it makes my stomach churn, the lack of compassion the whole industry shows disgusts me.

Once, my boss took me to the sale barn here in town. I watched the different herds of cattle shoved into the tiny show tank, poked and hit, only to be pushed back into their trailers. All this, so people could gawk at them and decide how much money their life was worth. It was sickening to me. I have seen videos of cows with broken legs, or merely well-aged, being shot in the head, or hung upside down and hit in the skull with a hammer, then taken off to be processed.

Pigs often jammed-packed into a small crate. Their teats suckled until they are raw, cracked, and infected. They then are forced full of semen, forced to procreate over and over, until they are no longer able, and then they are slaughtered and eaten. Chickens have a sad life too, I know all of this, and it hurts my heart, but it doesn’t hurt my heart enough to stop eating meat. If I don’t consume them, someone else will, and the mistreatment of animals will continue. I tell myself this, and it helps me go on about my day, without remembering the guilt I feel, if only I stopped to think, about how this meat had come to be on my plate.

Sweatshops are full of poorly treated underage children and desperate adults, all of whom are hoping for a brighter future, being paid very little and worked very hard, in conditions not conducive to good health. That is something no “moral” human, would openly admit to being okay with, but when we purchase the clothing and products that were built and created in these factories, we are supporting that business. The same “business” that is treating people just as well as the animals in a slaughterhouse. In purchasing the products, we are supporting the company and the system of abuse. We don’t like sweatshops, but we like Nike’s, we want Nike’s more, than we don’t like sweatshops.

To stand up against the maltreatment of animals and human trafficking, we would need to give up the benefits we gain from the abuse we detest. Unfortunately, as a majority, we are not willing to do that. Well, our weak, sick, poor, and middle-class folk are the allegorical animals to the wealthy. There is enough money in America that no one should live in poverty. To raise those in poverty, up to the middle class, we would need more government programs, more welfare programs, more funds for the education system, more scholarships, more, more, more! More government funding would mean much higher taxes, and ultimately take away some key benefits, the rich and powerful receive at the disadvantage of the poor. So, keep eating that steak and the rich, will keep eating their proverbial steak alike. 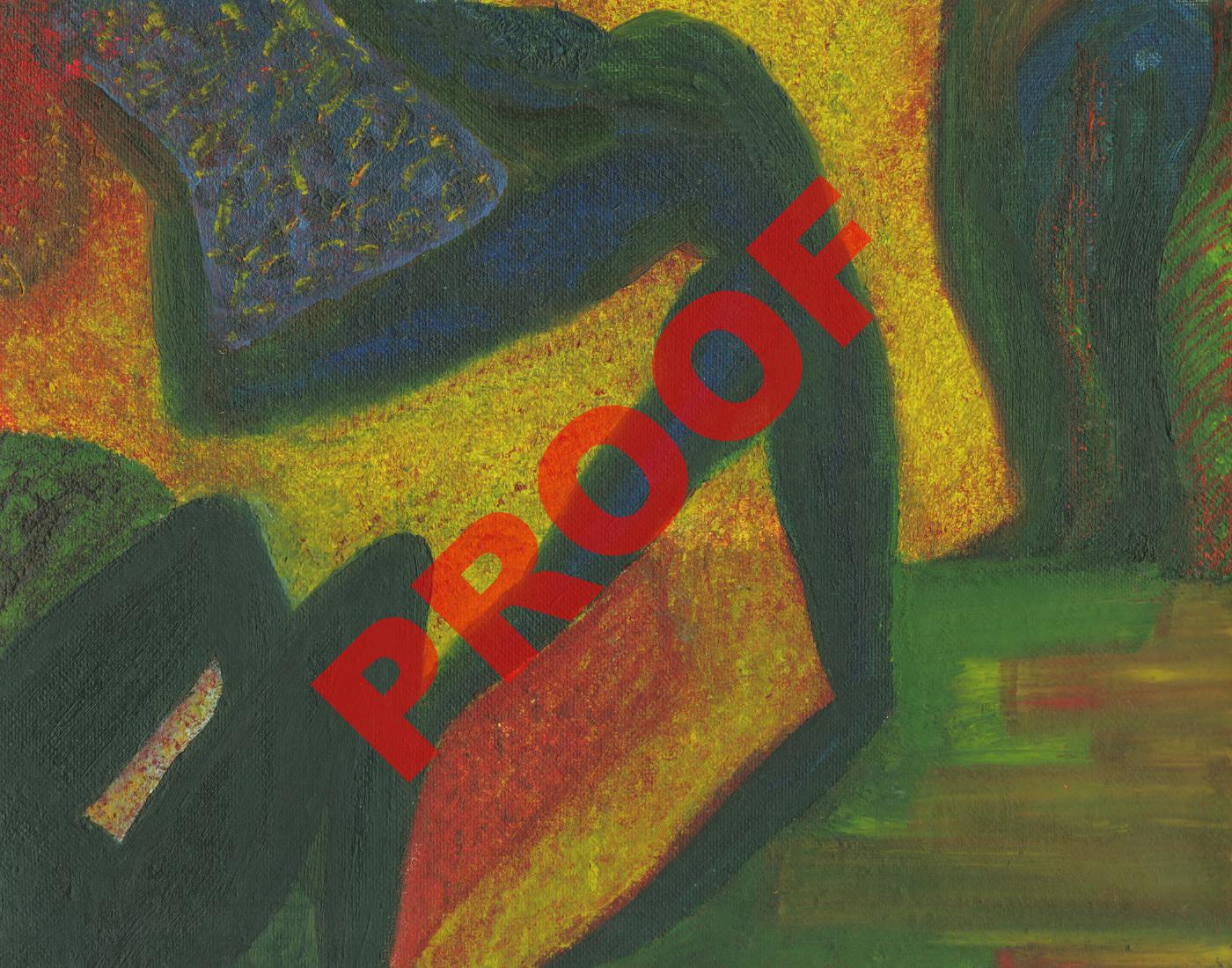 God’s Plan- According to Man

According to some men, women are were created solely to bear children, give pleasure, and keep house. $15.00 for poster print. 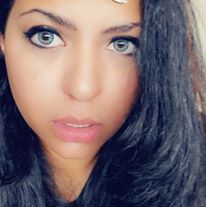 Inside me, I carry a portion of every person I’ve ever met, every book I’ve ever read, every movie I’ve ever watched. I’m a collection of everything I admire. For every feeling, there is a song. For every hope, there is a movie, for every quirk, there’s a face it reminds me of. I have met many people, have heard many stories, and have captured bits of wisdom, spirit, and energy of every idea that inspires me. To know me is to read the books I’ve read, to listen to the songs I’ve sung, to hear the things I’ve heard.

Though this be madness, yet there is method in't."